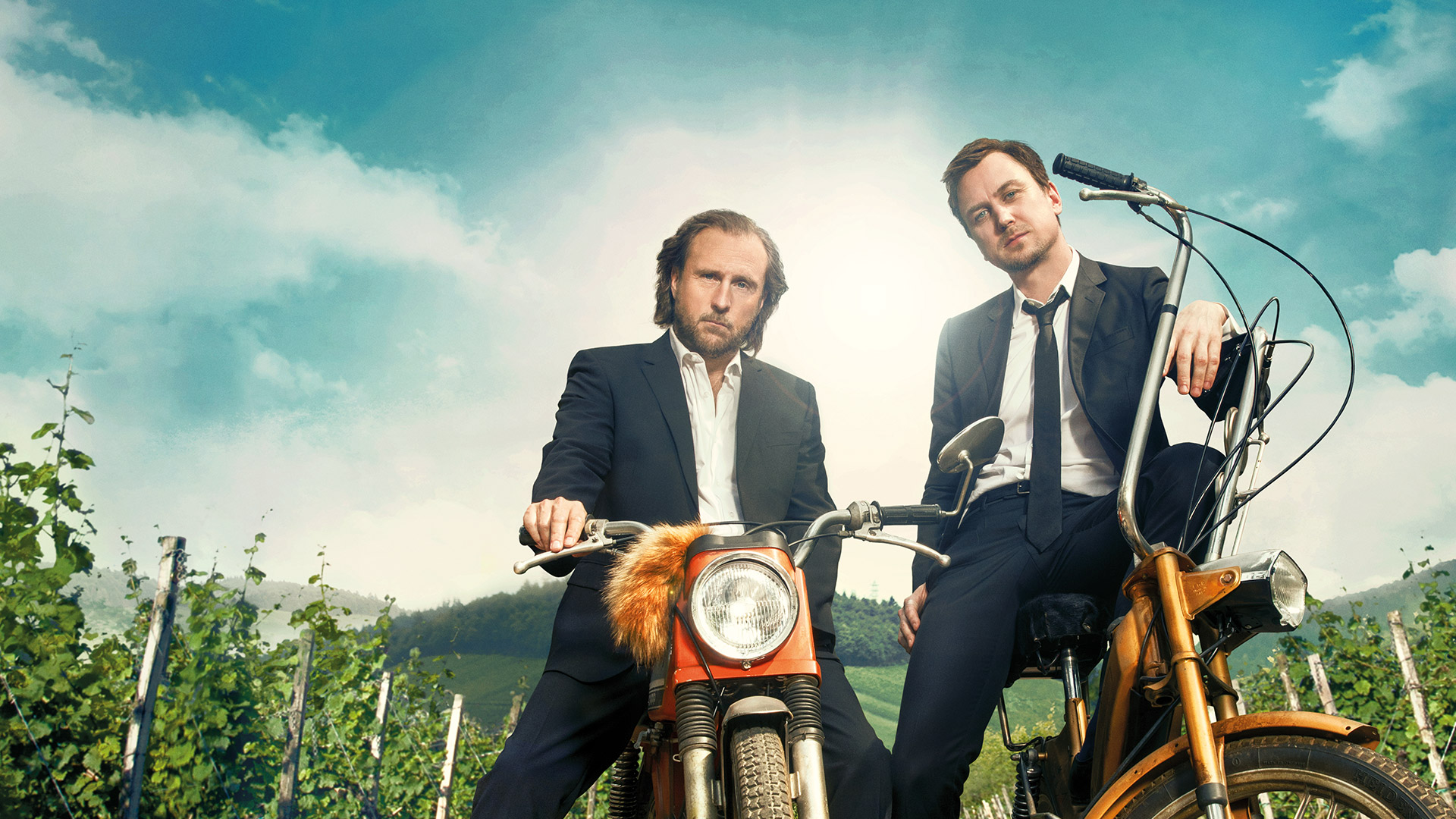 “Our new film hits the cinemas and the road to take us on a journey we’ve always dreamt of – on a limited speed moped ride. And if you don’t like the movie, then it’s only your fault,” said Iva Hejlíčková during the premiere, because this film was the winner of the last SFS audience polling.

Things are slowly shaping up, it’s six months to the 46th Summer Film School Uherské Hradiště. The winner of the last year’s audience polling was 25 km/h. “The pace is so low it can be described as slowness. The main idea of this film is that sometimes it’s better to slow down or even stop to realize who you are and who are your relatives,” explained Jan Jílek.